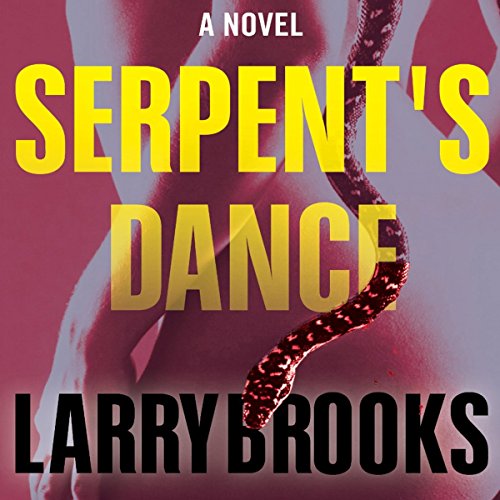 This dark, sexy thriller delves into the intoxicating relationship between a vengeful woman and her sister's possible murderer.

Find him… Bernadette Kane never believed that her sister committed suicide. And what she heard about her sister's mysterious - and sadistic - lover, Wesley Edwards, made her suspect the worst. With his good looks, private jet, and successful career, he could turn a girl's head. And get away with murder.

Seduce him... Bernadette's plan: Use her body to seduce Wesley, use her wits to gain his confidence, and use the evidence she finds to bring him down. First, Bernadette will have to submit to whatever Wesley wants and become a willing pawn in his twisted games.

Make him pay... But buried inside the millionaire's inner sanctum are secrets that go farther than Bernadette ever imagined. They're plunging her into the same nightmare that trapped her sister. And now the choice between revenge and survival will decide the outcome of Bernadette's final - and most dangerous - game.