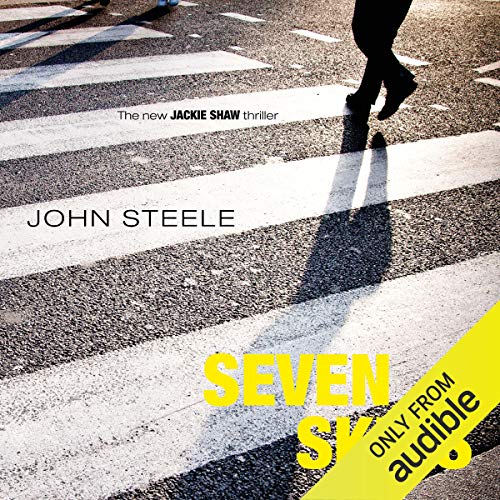 Six names - targets for assassination by bomb, bullet or blade.

Two Security Service officers - confused and at each other’s throats.

One lost girl - abused and on the run.

And Jackie Shaw - outnumbered, disavowed and ready to tear an entire city apart.

When a series of apparently random assassinations hit London, MI5 and GCHQ deduce that the killers are working through a hit list of retired security forces operatives and that their next target is an ex-police officer from Belfast now living rough in the capital. Desperate to find the officer before he too is eliminated, the Security Services coerce Jackie Shaw, a man steeped in the violent history of Northern Ireland, into working for them.

While the three killers stalk their next victim, Jackie trawls the city’s underbelly in search of their target as he tries to protect a girl desperate to escape a gang of brutal traffickers. Leaving a trail of bullet casings and bodies, Jackie and the girl find themselves alone and on the run, fighting not just to uncover what or who the Seven Skins are but to save their own lives.

A reasonable story let down by dull narration

Having read the first in this series I was quite looking forward to this book. The plotline is quite interesting and the story runs well if a little disjointed, however all of this is let down by terrible narration. The reader only has one voice which he uses for all characters be they male, female, English, Irish or Albanian.

This is is an utterly amazing, intelligent and completely fab series! Awesome writing & narratiion!