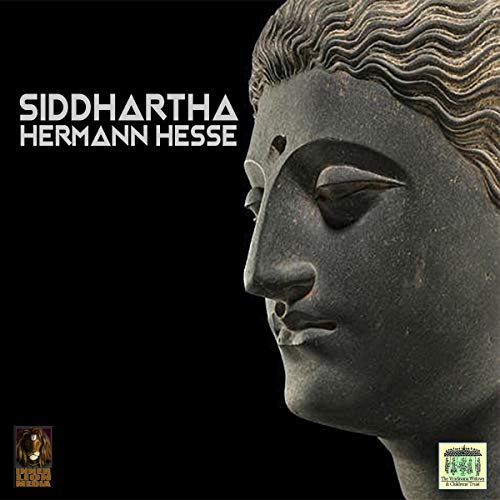 “When someone seeks, then it easily happens his eyes see only the thing he seeks, and he is able to find nothing, to take in nothing because he always thinks only about the thing he is seeking. He has but one goal, because he is obsessed with his goal. Seeking means: having a goal. But finding means: being free, being open, having no goal.” (From Siddhartha)

Siddhartha is the iconic novel by Hermann Hesse which deals with a spiritual journey of self-discovery of a young Indian man during the time of Gautama Buddha. The classic book, written in 1922, was Hesse's ninth novel, and was written in German, in his charmingly simple, lyrical style. It was later published in the United States in 1951 and became greatly influential during the 1960s. An inspirational audio adventure of the spirit.

Jagannatha Dasa is the author of 32 internationally best-selling books published by the biggest publishers in the world from 1984 until today. He is also an acclaimed Hollywood film actor, director, designer, and is the voice on over 500 popular audiobooks.