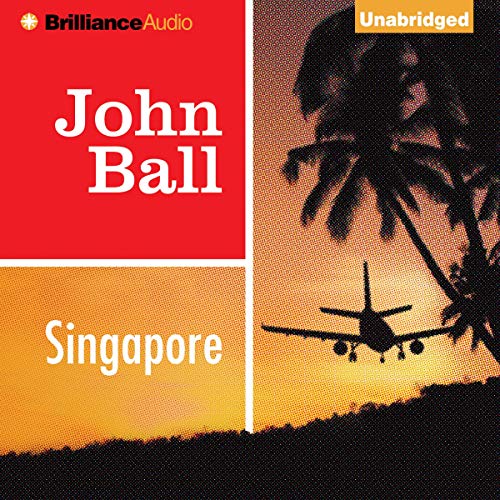 When Madame Motamboru, widow of the assassinated president of Bakara, is framed for murder in Singapore, she requests that her old friend Virgil Tibbs take part in the investigation. Because of US interests in the area, Tibbs is cleared for passage.

Upon arrival, Tibbs finds that the police there are convinced of Madame Motamboru's guilt. All the evidence says that only she could have shot the man who visited her hotel suite. It's up to Tibbs to save her from hanging by uncovering the truth and outwitting the sinister organization that wants her dead.

And when Tibbs gets involved in another more bizarre murder case, it will take all of his legendary intelligence and cool-headed savvy to find the answers to two deadly and, apparently, unsolvable puzzles.

What listeners say about Singapore