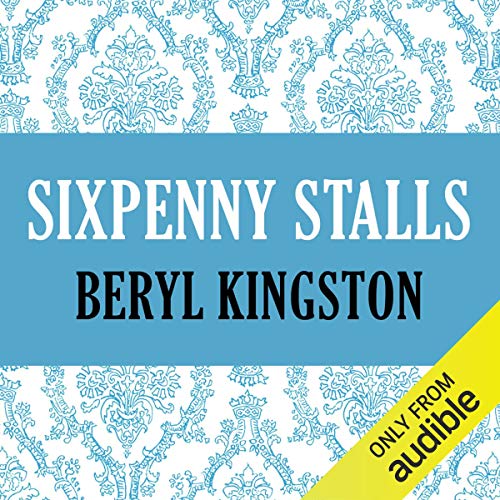 As England basks in the golden years of Queen Victoria's reign, the Easter empire that began half a decade before with Nan Easter's newspaper walk, is growing from strength to strength. But then tragedy strikes, threatening to take all of Nan's hard-earned achievements away.

Nan's son and heir, John, is killed in an accident, so Nan has to entrust the vital task of running the business to someone else within the family. The natural choice is John's daughter, Caroline. Although still young, Caroline is spirited and forthright, brimming with new ideas for A. Easter and Sons - the most important being the introduction of books onto their newspaper stalls.

But although Caroline proves to be as brilliant a businesswoman as Nan Easter herself, her weak-willed and ambitious cousin Edward, envious of her success and aghast at the thought that a girl should be managing things, becomes involved in a plot to sow the seeds of her downfall. However, Caroline, a born fighter, is prepared to meet this unexpected challenge head-on....

About the author: Beryl Kingston was born and brought up in Tooting. After taking her degree at London University, she taught English and drama at various London schools as well as bringing up her three children. She and her husband now live in Sussex.