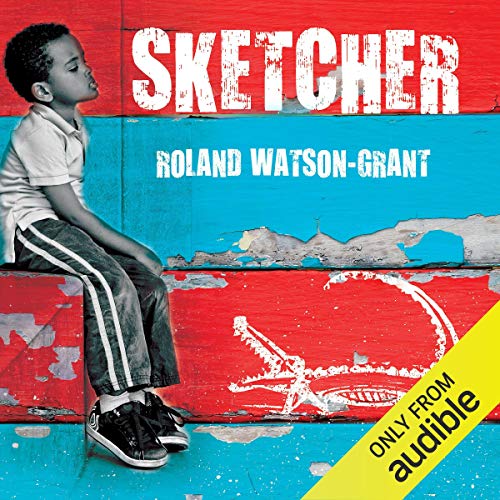 Nine-year-old "Skid" Beaumont's family is stuck in the Louisiana swamps. His father’s vision of New Orleans spreading out into the swamps during the oil boom has brought them there, but the constructions stop short, the dream fizzles out, and the Beaumonts find themselves sinking in a soggy corner of 1980s America.

This is the story of Skid’s family, his black mother and white father and his 3 brothers. It’s an increasingly weird and wonderful coming of age story where Skid finds out things about his parents and convinces himself that his brother Frico has magical sketching powers that might just help them turn things around.

Born in Kingston, Jamaica, Roland Watson-Grant, a former teacher of English, studied Literature at the University of the West Indies. He now works in advertising as Creative Director. Sketcher is his first novel.