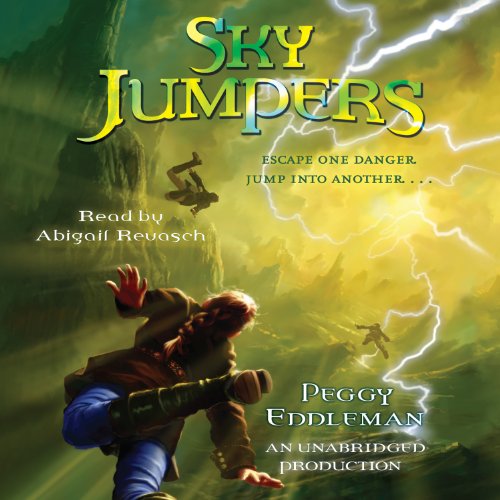 What happens when you can't do the one thing that matters most? Twelve-year-old Hope Toriella lives in White Rock, a town of inventors struggling to recover from the green bombs of World War III. But Hope is terrible at inventing and would much rather sneak off to cliff dive into the Bomb's Breath - the deadly band of compressed air that covers the crater left by the bombs - than fail at yet another invention.

When bandits discover that White Rock has priceless antibiotics, they invade. With a two-day deadline to finish making this year's batch and no ingredients to make more, the town is left to choose whether to hand over the medicine and die from the disease that's run rampant since the bombs, or die fighting the bandits now. Help lies in a neighboring town, but the bandits count everyone 14 and older each hour. Hope and her friends, Aaron and Brock, might be the only ones who can escape to make the dangerous trek through the Bomb's Breath and over the snow-covered mountain.

Inventing won't help her make it through alive, but with Aaron and Brock's help, the daring and recklessness that usually gets her into trouble might just save them all.

What listeners say about Sky Jumpers

The message of the book is to work with your strengths. High adventure and a great message without being preachy. I enjoyed the story immensely and would highly recommend it to kids and adults!