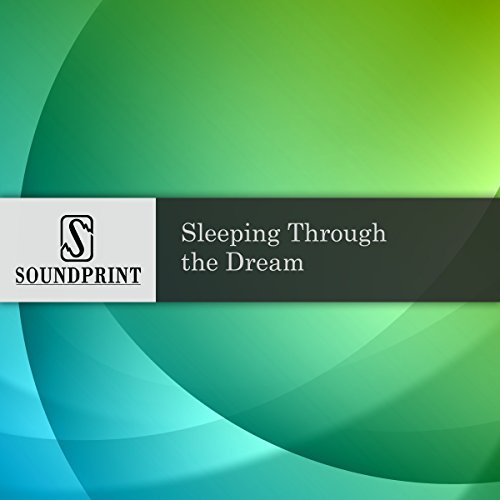 Sleeping Through the Dream

In 1963 Dr. Martin Luther King led the March on Washington and spoke the famous words ""I have a dream."" Then 18-year-old Producer Askia Muhammad was, as he recalls, 'sleeping through the dream.' Growing up in Los Angeles, Muhammad was far away from the civil rights uproar and any self-proclaimed political consciousness. Now 40 years later, Muhammad revisits his youth with two close friends from his youth, former Olympic Gold medal track athlete Richard Stebbins and Howard University journalism professor Clint Wilson. Join us for the journey of a young man's political awakening during a time of intense social unrest.

The Soundprint documentary series features the best work of top radio producers. The award-winning documentaries are renowned for drawing the listener into the story with compelling interviews, authentic voices and rich sound. From memoirs to science, health and popular culture, Soundprint creates a powerful experience the listener will not soon forget. Sleeping Through the Dream is part of a series of auto-biographical stories by Askia Muhammad, produced for Soundprint.

Some other related Soundprint documentaries include:
The Washington D.C. Riots: Then and Now, produced by Dan Collison
Sneak Out, produced by Kathy Baron

What listeners say about Sleeping Through the Dream