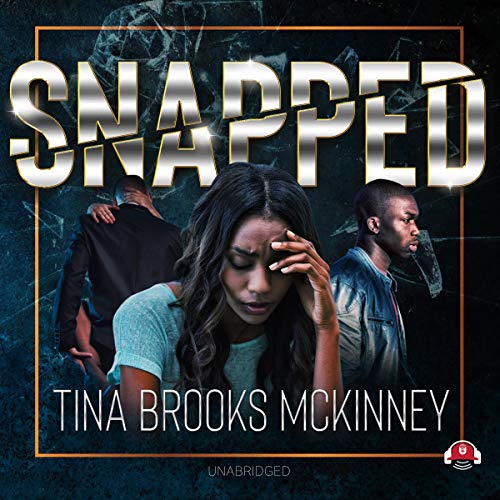 To Merlin Mills, his family ceased to exist when his father turned his back on him, and he had to make some drastic changes in order to survive. Now, nine years later, his family is back, and their existence threatens his once stable relationship with his new wife. If Merlin wants to hold on to her, he must face the demons he’s conveniently forgotten and put them in their proper perspective. Can he undo the damage caused by his omission, or will he snap under the pressure?

Gavin Mills always despised his twin brother, but now the fact that they are mirror images might work to his advantage. When Gavin gets a taste of Merlin’s wife, he decides he has to have her, no matter the consequences.

Gina Meadows took in the children of her common law husband, Ronald, mainly because she feels guilty that she is unable to conceive. Imagine her surprise when she discovers she’s pregnant. It could be just the thing she and Ronald need to rekindle their relationship...or it could spell disaster. With so many demons still plaguing them, this family reunion will be anything but easy.

What listeners say about Snapped

this story was all over the place. there were no build-ups or suspenseful moments....the entire story was just stated. its weird. something monumental would happen and it was talked about like the sun was rising. the ending is set for a sequel, but this was so hard to get thru, I won't bother.

Got to Chapter 20 and just skipped to the end, I just couldn’t take how dumb these people were especially the women, and all the dumb decisions they was making!!!!

I just had a problem with how stupid, weak or just dumb the women were. And Merlin... a grown man and he just let what his brother did with/too his wife slide????? I had no problem with the narrator, she stuble 2 or 3 times but had no major affect over all.

Wow where to start….

The story line was good but the Narration was bad, I wish is was read by both a male and a female.

One great book. Enjoyed everything about it. It was a good read and the narrator was perfect for it as well.

It was an interesting story, a bit underdeveloped and unrealistic characters. Very surface, the author doesn't really tell us much about the characters. Ends on a cheap cliffhanger, which I hate.

okay but storyline is very predictable

okay not that good. storyline was just too predictable. I already knew what was going to happened. this book is like watching a bad horror movie, you keep yelling at the characters because they seem to always do the opposite of what seem right. the end such. could've had a better ending. this book left me like why did I even finish.

This family was so dysfunctional and Gavin is so twisted and deceitful makes me glad I don't have a twin. All I can say is I hope Gavin gets what he got coming to him so I guess I will be reading part 2 to find out.

So that Galvin surw does have some issues. I can tell Merlin has it in him but he tries to control it. And Gina child of delusion was a person it would be her. This was a good listen. I can’t wait to see how Gina responds when she finds out she is in fact pregnant.