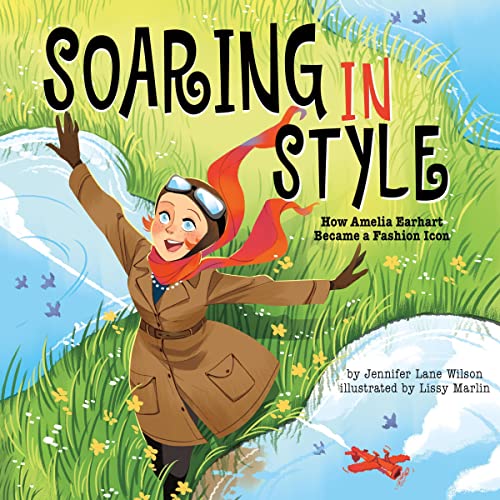 Long before Amelia Earhart became a superstar, she was a girl who longed to touch the stars. But the dresses women had to wear at the time made those dreams seem almost impossible. Amelia didn't let that stop her. As a young aviator breaking records and expectations, she learned to fly her plane with flair. Later, she dared to create a trendsetting fashion line for active women like herself. Soaring in Style tells the groundbreaking story of how Amelia Earhart defied expectations in the air and on the ground to become America's first celebrity fashion designer.

What listeners say about Soaring in Style