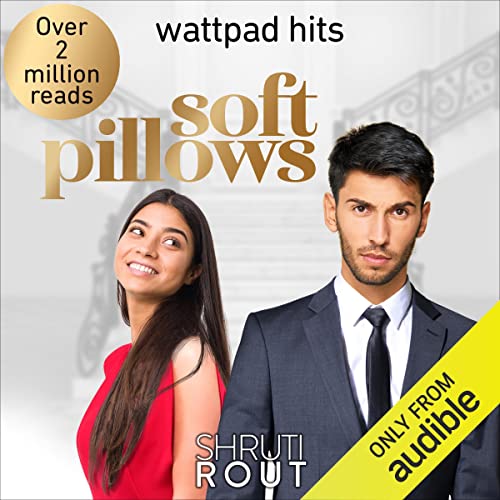 Atharva Saxena is a 28-year-old renowned billionaire, but not your pampered rich man who is handed everything on a silver platter. He has more to himself than he lets on. His brutal reality, hidden under a facade after surviving a traumatic experience darker than his black custom suits, haunts him every day. Although he doesn’t expect anything more from life, destiny has its own plans involving a specific woman who may or may not change him completely.

Aahana Kapoor, a 26-year-old beautiful daughter of a billionaire who has an extremely fierce but loving personality, knew in her heart that she was destined to marry Atharva since the very first time she saw his picture before they had an arranged marriage. What happens when Aahana realizes that Atharva has no desire for women and avoids them like the plague? Will she be able to make her way to his heart?

The narration was so bad - it was being read straight out of the script. No expressions, no pauses, no voice modulation. Would be good to re-record.

I am jst out of words ! really a great story and nice voice too ! I always thought of reading this book on wattpad , but couldn't get a gud time for it ! But now I can jst listen to it ! thank you so much !