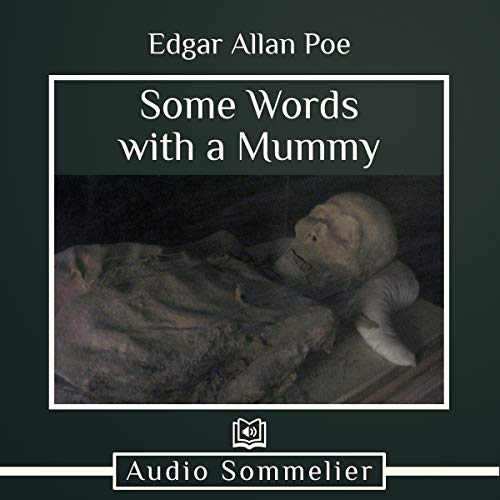 Some Words with a Mummy

One of Edgar Allen Poe’s more lighthearted stories, this details the investigation of a mummy named Allamistakeo. After finding the body of the mummy in good condition, the mummy researchers use electricity to bring him back to life. Allamistakeo then proceeds to have a conversation with the crew - from what ancient Egypt was like to what religion was like. The conversation ends abruptly when the researchers ask him a question about the beginning of the universe, calling to play the reigning religion at the time.