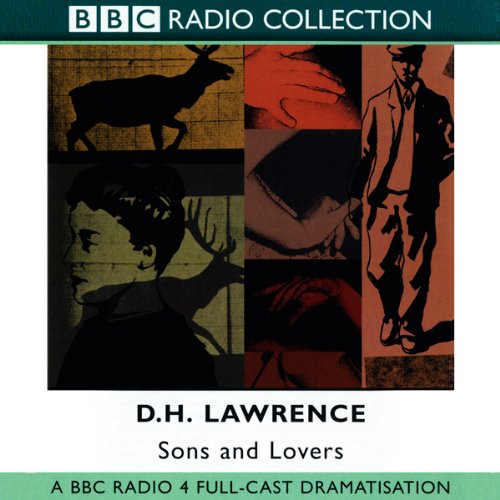 A BBC Radio 4 full-cast dramatisation of D. H. Lawrence's classic story about working class love, loss, and hardship. Sensitive, intellectual Gertrude Coppard married miner Walter Morel for his rich, ringing laugh and colourful character. But now, years later, she finds there is little behind the bluster and their marriage has become riddled with disillusionment. Instead, Gertrude pours all her love and attention into her two sons, William and Paul. Determined that they will not go down the pit and lead the same life as their father, Gertrude encourages the boys to succeed and is rewarded when they both secure jobs as clerks. But then tragedy strikes: William becomes ill with pneumonia and dies. In her grief, Gertrude draws even closer to her surviving son and the bond between the two becomes so strong that, even as Paul is torn between two loves of his own, he cannot fully break away from his mother.

What listeners say about Sons and Lovers