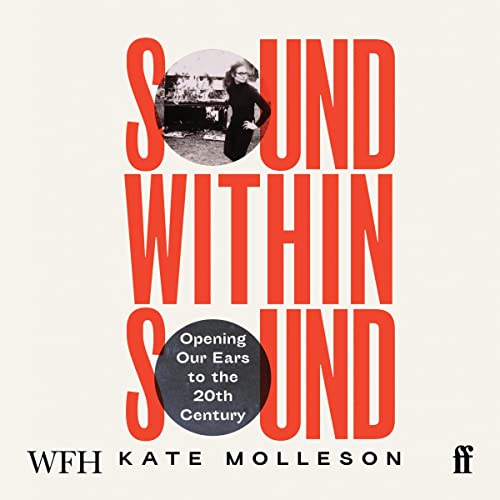 A radical new book by journalist, critic and BBC Radio 3 broadcaster Kate Molleson, which fundamentally changes the way we think about classical music and the musicians who made it on a global scale.

This is the impassioned and exhilarating story of the composers who dared to challenge the conventional world of classical music in the twentieth century.

Traversing the globe from Ethiopia and the Philippines to Mexico, Jerusalem, Russia and beyond, journalist, critic and BBC Radio 3 broadcaster Kate Molleson tells the stories of ten figures who altered the course of musical history, only to be side-lined and denied recognition during an era that systemically favoured certain sounds—and people—over others.

A celebration of radical creativity rooted in ideas of protest, gender, race, ecology and resistance, Sound Within Sound is an energetic reappraisal of twentieth-century classical music that opens up the world far beyond its established centres, challenges stereotypical portrayals of the genre and shatters its traditional canon.

What listeners say about Sound Within Sound