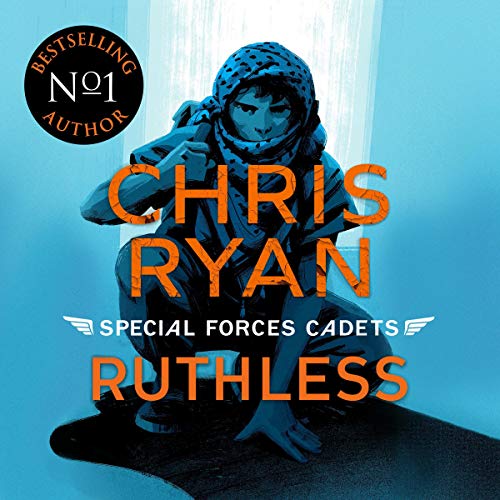 The ghettos of Brazil are crawling with street kids. They have nothing, and are forced into lives of crime in order to get enough to eat. Their life expectancy is short, not least because the Brazilian authorities allow paramilitaries to shoot them like rats.

But it's with the street kids of Rio de Janeiro that the cadets must become embedded. Some of these kids have been recruited by the cartels. The cartels are causing untold misery, both in Brazil and on the streets of the UK. The cadets must befriend the cartel kids in the hope that they will lead them into the heart of the drug lords' empire.

But when you head into the lion's den, you must expect to be bitten. The cartel chiefs are the most ruthless people in the world, and they do not take kindly to the infiltration of their secret, violent world.

Favourite series ever I love the way you write I would like if you keep adding to the series and about when they split up and go there own ways in the military love it!