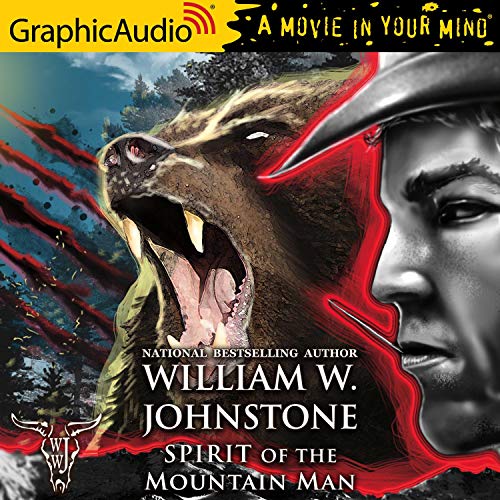 Nursing a bitter hatred for Smoke Jensen, the man responsible for landing them in Yuma Territorial Prison, Olin Buckner, Ralph Tinsdale, and twisted archenemy Victor Spectre manage to escape and rally an army of gunslingers and cutthroats for the purpose of getting even. And their first act is to kidnap Sally, Smoke Jensen's wife.

What listeners say about Spirit of the Mountain Man [Dramatized Adaptation]