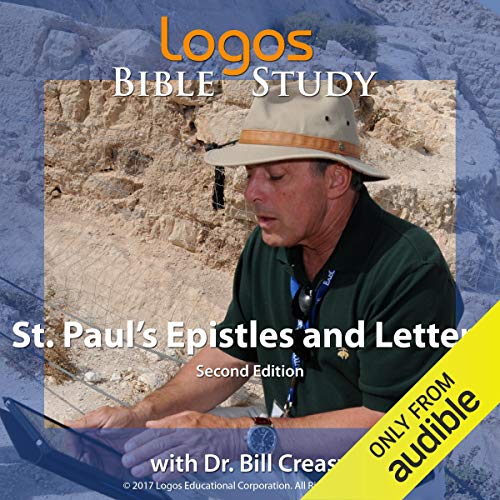 St. Paul is to the New Testament what Moses is to the Old Testament: as God gave the message of the Law through Moses, so he gave the message of Grace through Paul. In Acts 9: 15 Jesus said that St. Paul is "my chosen instrument to proclaim my name to the Gentiles and to their kings and to the people of Israel." And that is precisely what Paul did. On three missionary journeys - in AD 46-48, 50-52, and 54-57 - Paul worked tirelessly to spread the gospel message throughout Asia Minor (modern-day Turkey), Macedonia and Greece, and to Rome itself.

Along the way St. Paul composed many epistles to the churches he founded, as well as letters to individual people he met and with whom he worked. The epistles address specific problems and issues in the newly-formed communities, such as factions and division in the Corinthian community; they correct errors in teaching, such as those in the Galatian communities; and they encourage and praise the believers, such as those in the Thessalonian, Philippian and Ephesian communities. St. Paul's personal letters to his young mentor, Timothy, praise and encourage him, as well as offer him very practical advice on specific problems he faces in his ministry; Paul's letter to Titus encourages him to "finish up the work" Paul had sent him to do in Crete, for apparently Titus had been dithering there; and St. Paul crafts a brilliant one-page letter to Philemon, a not-so-subtle exercise in rhetorical arm twisting, encouraging Philemon to accept Philemon's runaway slave, Onesimus, no longer as a slave, but as a brother in Christ.

Although written late in AD 57, St. Paul's epistle to Rome is an astounding display of formal argumentation, supporting St. Paul's thesis that we are "saved by grace through faith in Christ." Crafted as a formal scholastic diatribe, Romans stands among the greatest statements of Christian faith ever written. It is St. Paul's "declaration of independence" from the Law and his Credo, a foundational argument that has shaped Christianity for the past 2,000 years.

This series on St. Paul's Epistles and Letters, taught masterfully by Dr. Bill Creasy, shines a bright light on some of the most significant documents ever written, and Dr. Creasy presents them as only he can - with intellectual integrity and profound theological insight, coupled with humor, wit and his characteristic, boundless enthusiasm.

Please note that this audiobook contains the following:

What listeners say about St. Paul's Epistles and Letters

Just listened to the lecture on Romans and found it absolutely brilliant, would definitely recommend .