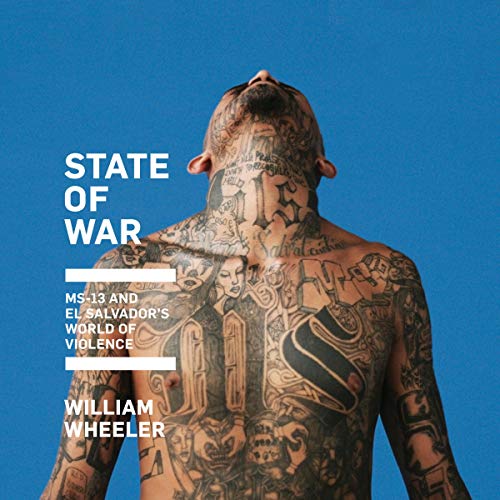 The real story behind El Salvador's MS-13 gang and how they have perpetuated three generations of conflict and led to scores of migrants seeking a new life in the United States.

Born in Los Angeles, the gang MS-13 was founded in the 1980s by Salvadoran refugees who had been hardened in a civil war stoked by American foreign policy. But the gang found its way home a decade later, as the US began deporting thousands of convicts each year back to the Northern Triangle - El Salvador, Honduras, and Guatemala. Today, those countries share the world's highest murder rates, and account for 70 percent of the migrants arriving at the US southern border.

Foreign correspondent William Wheeler tracks MS-13 from LA, where he meets the founders of the gang, to El Salvador, where three generations of Salvadorans have been drawn into an escalating cycle of conflict. State of War tells the tragic story of a brutal civil war that has never ended.