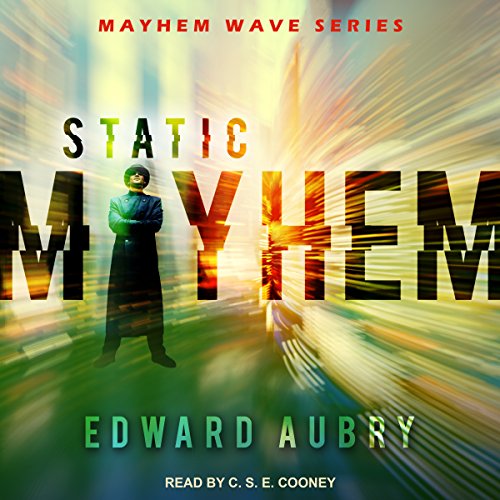 A year has passed since the Mayhem Wave reshaped the world, erasing most of its population and replacing civilization with random artifacts of advanced technology and magic. Harrison Cody now works as a special agent for the government of New Chicago, taking advantage of his newfound ability to open any lock. When an expedition is launched to determine the origin of the Mayhem Wave, Harrison joins them.

In their travels, they learn of other nations that have arisen in the ashes of the old world, not all of them friendly. They find the ruins of a once-great city and the possible source of the wave, the work of a man acting alone with uncertain motives.

The truth of their quest lies in an enemy of unfathomable power whose plans for the Earth and its people are not yet complete. Harrison may have the answer to preventing the carnage to come, but the solution will come with a sacrifice too great for him to withstand.