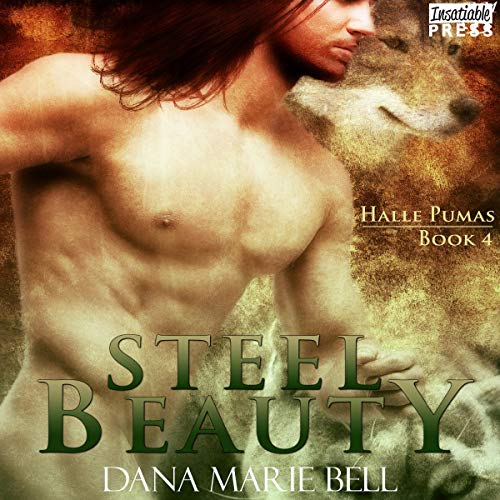 She's everything a big, bad wolf could want.

Coping with a devastating injury is hard enough for Belinda “Belle” Campbell. Forced separation from her destined mate while she heals is almost more than she can endure. Until she is strong enough to take up her duties as Luna of the Poconos wolf pack, however, the safest place for her is Halle. Now, after months of being alone, she is more than ready to be claimed. But is the pack ready for a Puma Luna?

Rick Lowell has waited long enough to bring Belle home where she belongs. He’s aware of the danger, as well - and it isn’t long before a b---h with an eye on Belle’s position issues a challenge. The only way to put down the threat is for Belle to defeat the usurper in combat.

There’s only one problem. Thanks to the pins in her broken hip, Belle can’t shift. Without that tactical advantage, it won’t be a fair fight. With his new mate’s life on the line, Rick is forced to make a decision that will change everything.

That is, if Belle gives him the chance to make it.