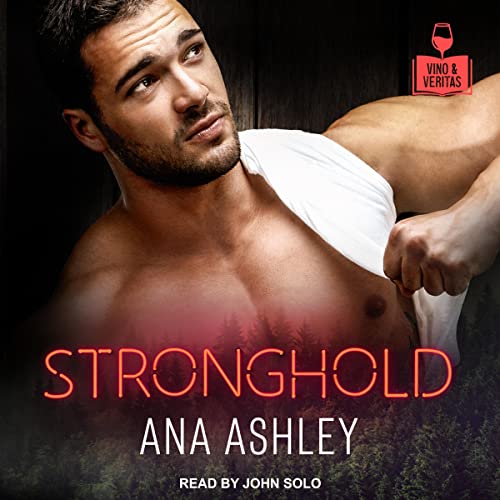 When Skyler spots the new bartender at Vino and Veritas, his body responds before the guy even turns around. But when he does, it takes only a heartbeat for recognition to set in and for sparks to fly. Judson's been gone for ten years, but he's the man Skyler never forgot. Or forgave.

The last place Judson wants to be is back home in Burlington, living with family. Not so long ago he was a world-class chef with the lifestyle to prove it. Now he's serving drinks and flying under the radar until he can get the hell out again. But when his childhood best friend reenters his life, looking finer than any entree at a five-star restaurant, he wonders if it's time to update his menu of life choices.

Working through past wounds with Skyler won't be easy, though, especially with family obligations-and the occasional dairy cow-interfering. When their loyalty is tested, will their newly built stronghold be sturdy enough to withstand the storm?

What listeners say about Stronghold