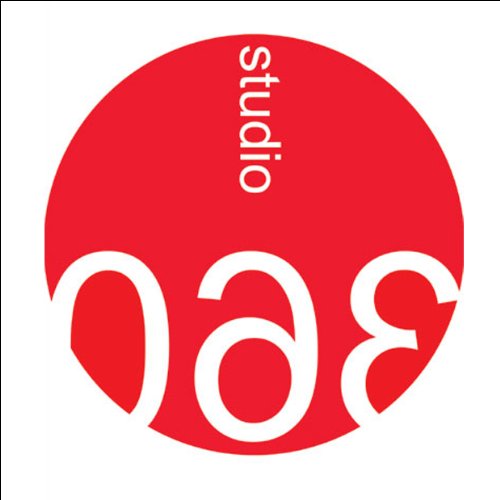 Last week 14,952 strangers raised more than $1 million for a cause they believed in: not disaster relief or a cure for cancer, but a web-only comic book. Just another day at the office for Kickstarter, the crowd-funding platform that collects donations for creative projects of all kinds — from handmade furniture to videogames to sock puppets.

Next, Jacqueline Woodson is one of the most successful writers of young adult lit working today. But her books aren’t about vampires or rich girls. The winner of three Newbery Awards, Woodson deals with tough subjects, including teen pregnancy, gender identity, and juvenile crime. Her latest novel, Beneath a Meth Moon, tackles drug addiction.

Then, over the last 16 years, the mechanical engineer Adrian Bejan, now a professor at Duke University, has been working on a theory for how the world works. It’s a theory of everything: how living creatures are shaped, how lava flows down mountains, how snowflakes form, how people organize our societies. It’s called the constructal law.

After that, Graham Greene wrote more than two dozen novels between the 1920s and the 1980s — downbeat bestsellers set in sketchy places. Many of which were made into movies, including the The Third Man, The Quiet American, and Our Man In Havana.

And finally, Daniel Eagan knew from a young age that he wanted to pursue a career in film. The movie he credits with setting him on that path, Preston Sturges’ Sullivan’s Travels (1941), also gave him nightmares. [Broadcast Date: March 3, 2012]