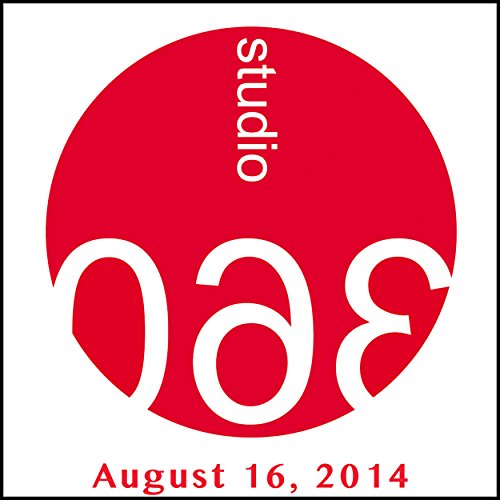 Studio 360: Rufus Wainwright & the Art of the Book Cover

Rufus Wainwright was born into folk royalty, the son of Loudon Wainwright and Kate McGarrigle. But he discovered his greatest influence in an unexpected place: Verdi’s Requiem. And now, as a veteran performer himself and a father, he’s learned a thing or two about surviving in the business. Plus, we hear from the man who designed some of the most arresting book covers on the shelf. And the art critic for The New Yorker explains why art may have gotten too popular for its own good. [Broadcast Date: August 16, 2014]