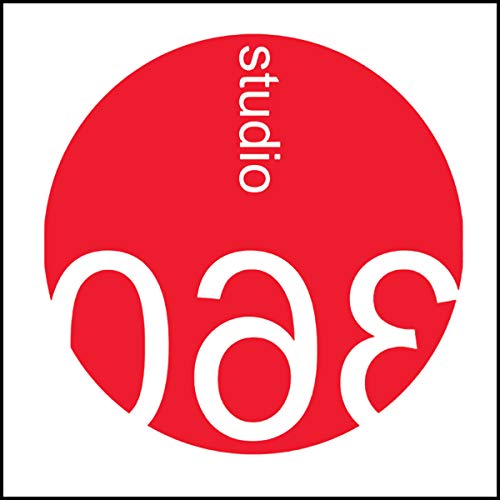 Studio 360: The Autobiography of Malcolm X

When Malcolm X was assassinated at 39, his book nearly died with him. Today The Autobiography of Malcolm X — a favorite of President Obama and Justice Clarence Thomas alike — stands as a milestone in America’s struggle with race. The Autobiography is also a Horatio Alger tale, following a man’s journey from poverty to crime to militancy to wisdom. Muslims look to Malcolm as a figure of tolerance; a tea party activist claims him for the Right; Public Enemy’s Chuck D tells us, “This book is like food. It ain’t McDonalds — it’s sit down at the table and say grace.” [Broadcast Date: August 27, 2011]

this was terrific everyone should listen to this

The narrator was very well spoken. The voice was perfect and very understanding. keep it up.