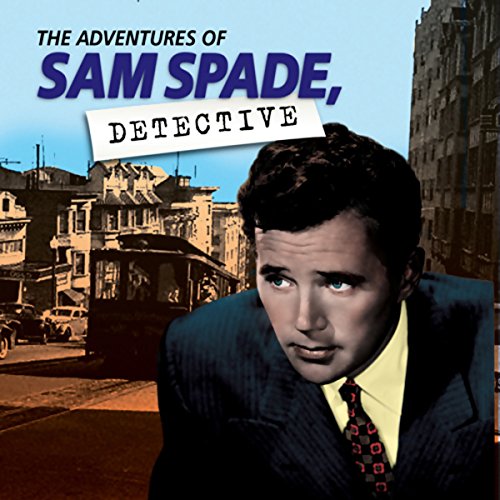 This episode of The Adventures of Sam Spade first aired on April 17, 1949.

More of a love story then a mystery. Sam Spade lucky as a detective, unlucky in love.