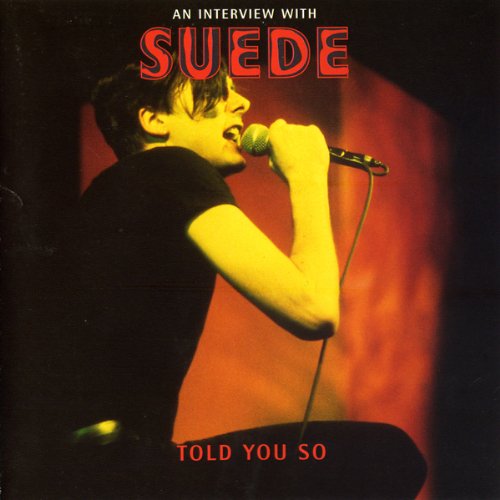 Alternative rock band Suede kick started the Britpop movement and reinvigorated the British music scene. They are considered as some to be one of the most important and influential British rock bands of the nineties. Simon Gilbert, Richard Oakes (who replaced Bernard Butler), Mat Osman, Neil Codling and Brett Anderson were hailed as the best new band in Britain and won numerous awards. This is not a music release by the band or record label and sound quality may vary. In this exclusive audiobiography we hear how success was achieved, the impact of touring on personal lives, how song writing was a means of escape and how important family was. Fans, collectors and music historians will value this unique recording by Suede.

Suede: A Rockview Audiobiography presents a raw, unedited recording of an interview with the classic '90s Britpop band. Recorded in 1998, this audiobook will be of interest to hardcore Suede fans who love to dig deep into band-related ephemera to find little gems of information that others might miss. The sound quality may be a little rough, but Suede: A Rockview Audiobiography provides listeners with a version of the band they've never heard before: unfiltered, honest, and ready to share real stories from the road.