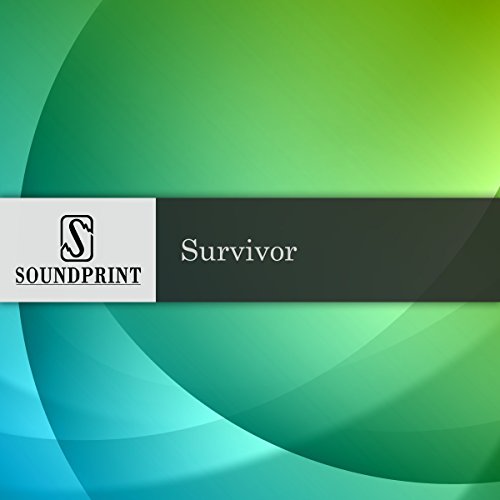 In 1942 a US Navy destroyer was shipwrecked off Newfoundland. Of the few who survived, one man, Lanier Phillips, was black. The rescuers, never having seen a black man before, tried to scrub his skin clean and white. This is a story about growing up with fear in segregated Georgia, enlisting in a segregated navy, facing death in the icy North Atlantic, and a rescue which galvanized a man to fight racial discrimination.

What listeners say about Survivor