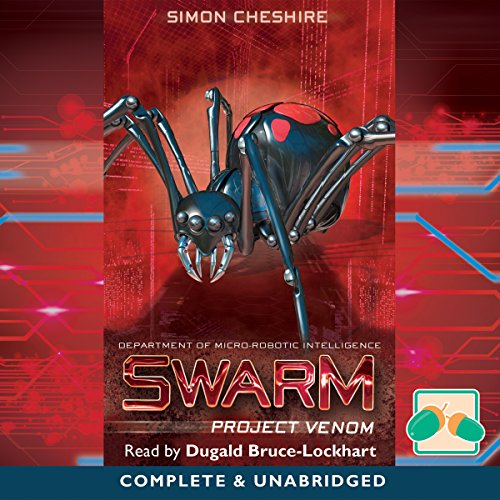 The Secret Intelligence Agency has a new weapon: SWARM – artificially intelligent robotic bugs that act as undercover agents. Operating below the radar, they can fly faster, see further and sting harder! They won’t stop until they’ve completed their mission, no matter what it takes. In the face of trouble, SWARM are armed and ready to fight.

In Project Venom, the team are set a new mission: at the country’s top research laboratory, SWARM suspect that one of the scientists has gone rogue. They uncover a sinister underworld and a deadly poison about to be unleashed.