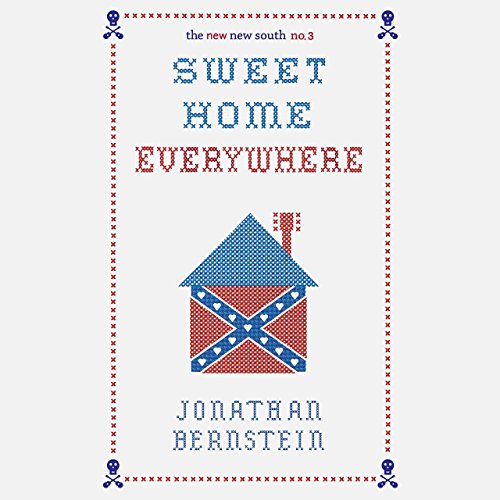 Released in 1974, Sweet Home Alabama has become synonymous with Southern rock. From its opening guitar riff, it is instantly recognizable, a raucous, irreverent defense of a Deep South state and its segregationist governor against the jabs of Neil Young. But the roots of Lynyrd Skynyrd's best-selling anthem go much deeper than regional pride or resentment of a fellow rocker. In this fresh take on the history of an oft-debated rock classic, journalist Jonathan Bernstein traces the tune's surprising centuries-old origins and incredible global influence, which continues to this day. Sweet Home Everywhere is the story of a song that has enthralled, enraged, and confused listeners for 40 years.

Jonathan Bernstein is a freelance music journalist and fact-checker based in New York. His writing has appeared in Oxford American, Rolling Stone, Time, and American Songwriter, among others.