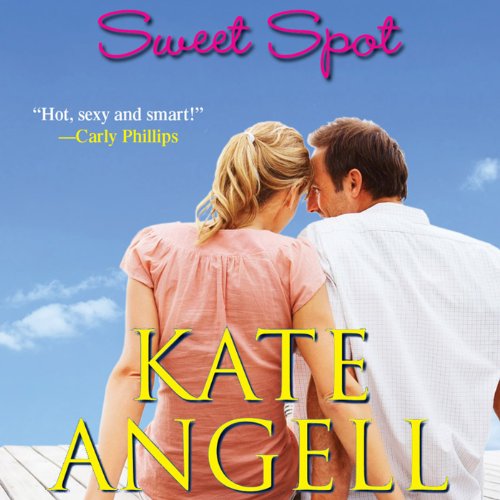 Score James "Law" Lawless is the star second baseman for the Richmond Rogues, the wildest group of free swingers ever to barnstorm their way through the big leagues. So when he hooks up with a seductive stranger at a costume party, it feels like he just hit the winning run of the World Series.

Extra Innings Catherine "Cat" May was the hot number in that skimpy Wonder Woman costume. But she's not about to let Law know it - especially after he hires her to help him expand his off-the-field business empire. But how's she going to keep her identity secret when his every touch urges her to make him her very own...Home Run Hero

What listeners say about Sweet Spot

i struggle following the story. it jumps from one character to another character. it lacks fluidity.

The story had so much unnecessary detail that it ruined it. The narrator was terrible. His voice was too deep and there wasn't much difference when he switched characters, especially a women's voice. I think if I would have read the story instead I might have given it 2 stars but nothing more.