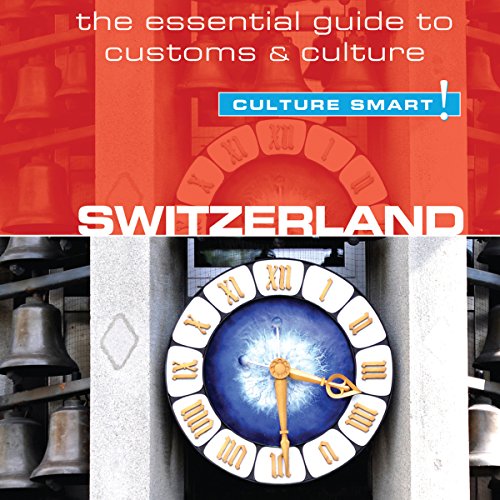 There is far more to Switzerland than beautiful scenery, chocolate, watches, faceless bankers, and spotless cities. The real Switzerland is full of surprises and anything but bland. This small, rugged, landlocked country at the heart of Europe has been a confederation since the first three cantons came together in a defensive alliance in 1291. Four national languages are spoken within its borders. Its present 26 cantons are largely autonomous and retain their individual characters. In this grassroots democracy real power lies with the people, who exercise it directly through frequent referendums. Swissness is, above all, a spirit of independence and of communal involvement.

I love that this series helps you get a general sense of the population. Best taken with the grains of salt that whatever the culture, there will be a counter culture and differences in age groups and individuals. This particular one felt a bit too repetitive for my tastes, they could have cut down on the number of times they explained the same Swiss characteristics.

Contains essential facts and told by an excellent speaker. Everything from history and geography to business and festivals. Great choice of content. Excellent coverage of the multicultural spirit of the various different border countries.