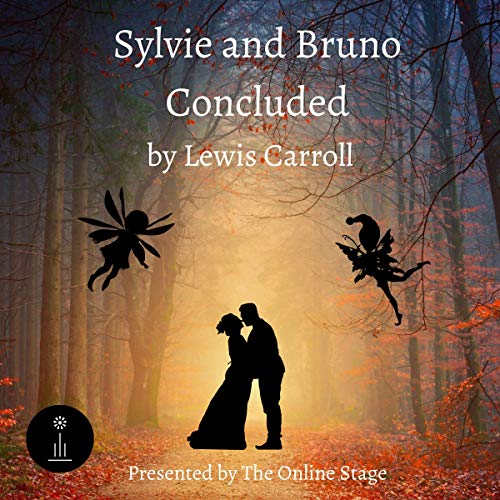 Sylvie and Bruno was the last novel completed by Lewis Carroll and was published in two parts. The second volume, which is the subject of this recording, appeared in 1893.

This book deals with the resolution of the conflicts described in the first volume.

Arthur and Muriel are finally united after a traumatic separation and Sylvie and Bruno are reconciled with their wayward uncle, who has shown a strong ambition to take over the kingdom temporarily vacated by his brother.

Carroll's thesis about the universal power of forgiveness is reflective of his own theological struggle with, and eventual rejection of the concept of eternal punishment, which is a significant subject of discussion in the book.

The Other Professor - Ben Stevens

What listeners say about Sylvie and Bruno Concluded (Dramatized)