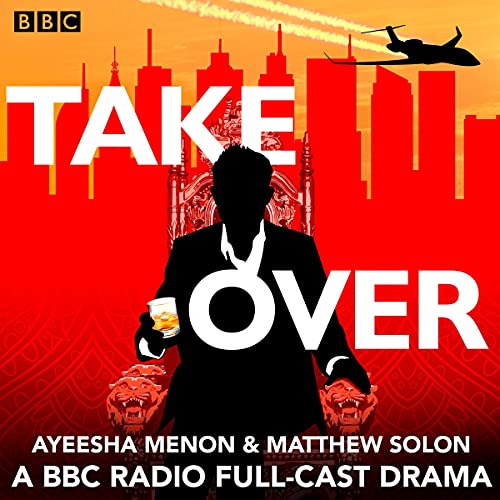 A fast-paced, globe-trotting family saga of wealth, power, revenge and karma - with helicopters, private jets and a tiger reserve.

Meet the Majumdars, a family at war - with itself....

Self-made tech mogul Ravi Majumdar fought his way up from nothing to make a billion-dollar fortune. Now he risks losing everything in his single-minded quest to defeat his enemy, Jai Singh: the man he once considered his best friend. Concerned for their inheritance, his children - Ash, the eldest son and would-be heir; Maya the brilliant business student; socialite and ex-Bollywood actress Zara; and sensitive Shaan, who yearns for his father's approval - fight for control of the company. But there are others bidding for the succession: Seraphina, Ravi's 'spiritual advisor', and Amit, their Indian cousin, whose humility belies his ambition....

As Ravi plays 'divide and rule' with his offspring, the multinational corporation he has spent a lifetime building is brought to the brink of collapse. The warring siblings must join forces and work together if they are to see off the competition and save their father's business empire....

Written by Ayeesha Menon and Matthew Solon, this exhilarating drama of high-stake deals and sibling rivalry, set in the world of the super-wealthy, plays out on the grand scale of a Shakespearean tragedy. Recorded in the UK and India, it stars Rajit Kapur as Ravi, with Abhin Galeya as Ash, Amrita Acharia as Maya, Munirih Grace as Zara and Danny Ashok as Shaan.

A Goldhawk Production for BBC Radio 4

What listeners say about TakeOver