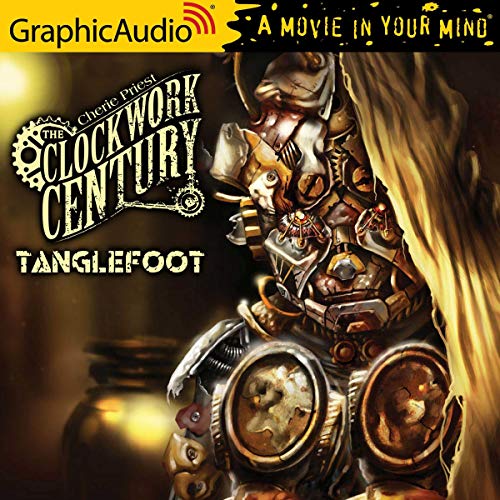 Stonewall Jackson survived Chancellorsville. England broke the Union’s naval blockade and formally recognized the Confederate States of America. Atlanta never burned. It is 1880. The American Civil War has raged for nearly two decades, driving technology in strange and terrible directions. Combat dirigibles skulk across the sky, and armored vehicles crawl along the land. Military scientists twist the laws of man and nature and barter their souls for weapons powered by light, fire, and steam. But life struggles forward for soldiers and ordinary citizens. The fractured nation is dotted with stricken towns and epic scenes of devastation - some man-made, and some more mysterious.

In the western territories, cities are swallowed by gas and walled away to rot while the frontiers are strip-mined for resources. On the borders between North and South, spies scour and scheme, and smugglers build economies more stable than their governments. This is the Clockwork Century. It is dark here, and different. A mechanically inclined orphan who lives in the basement of a sanitarium is urged to “make new friends”. A doddering scientist shares his living space, and he encourages the effort - providing all the assistance his weakening mind will permit. So the orphan makes a friend...with the materials that lie immediately at hand. Unfortunately, the resulting automaton would rather cause chaos than keep him company.