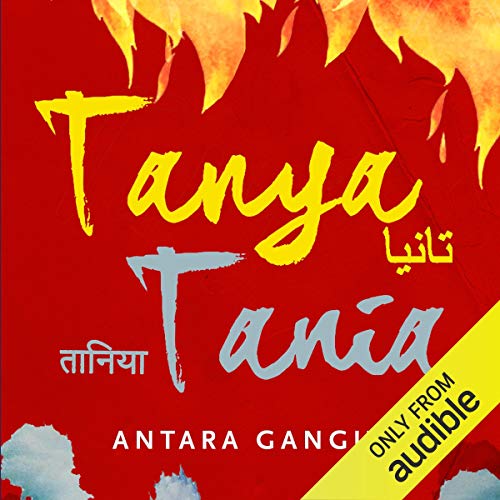 Tanya Tania is a story about two young women coming of age in two countries that are coming of age. Tanya Talati in Karachi and Tania Ghosh in Bombay, daughters of college best friends, write to each other of what cannot be said to anyone else: a mother who has gone from quiet to silent, sex that has become a weapon, a servant with unforgettably soft hands and a country beginning to play with religion.

When Tanya's brother receives a kidnapping threat, she sets in motion what no one could have predicted, least of all Tania, who finds herself alone in a forbidden bazaar in Bombay, listening to the sounds of a riot-torn city coming closer and closer and closer....

What listeners say about Tanya Tania