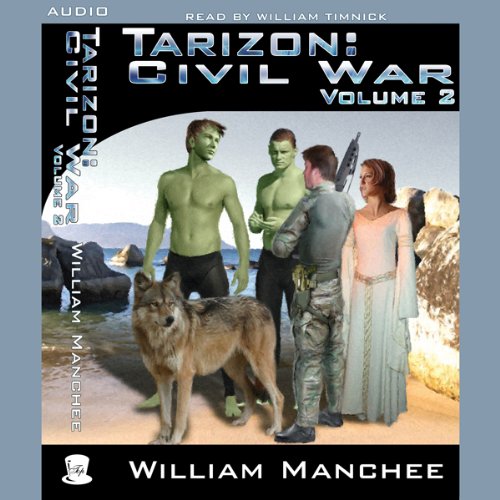 Leek Lanzia, who many believe to be "the Liberator" mentioned in a well known prophecy, is given command of the remnants of the mutant army after it is decimated by Tarizon's Global Army's seemingly invincible hovertanks. He must reorganize and rebuild the army if there is going to be any chance of stopping the TGA from marching all the way to Rigomol and overwhelming the Loyalists' capitol.

After losing a bid to become the new Loyalist chancellor, Lorin Boskie aligns herself with Leek in order to preserve the organizaton she and her father have so painstakingly built and to save the nanomites from Videl Lai's ordered genocide. While rebuilding the Loyalist's 3rd Army, Leek proves himself to be a capable leader and quickly gains the support and admiration of his soldiers as well as the people of Tarizon. But as the war lags on Leek yearns to rescue his mate, Lucinda Dimitri, held captive in old capitol city of Shisk.