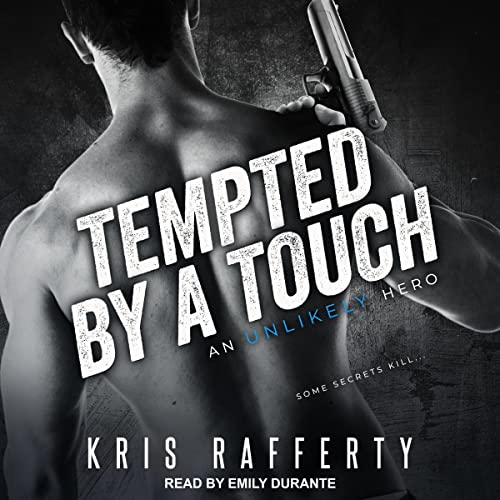 Tempted by a Touch

People keep dying around Harper MacLain. Try as she might, she can't stop bad things from happening to those she loves. When her closely guarded secret lands her in the middle of her ex-boyfriend's investigation, she's in over her head. She hates that Detective Lucas Sullivan is in her life again, tempting her to fall back into bad habits . . . and his bed.

When Harper left him, Lucas tried not to care, burying himself in his job instead. Then Harper became the job. Now they're on the run, and all he can think about is keeping her safe . . . and his hands off her. Lucas knows she's the key to solving his case, if he can keep them alive long enough to do it. And that's the trick . . . because falling in love can kill you.

What listeners say about Tempted by a Touch