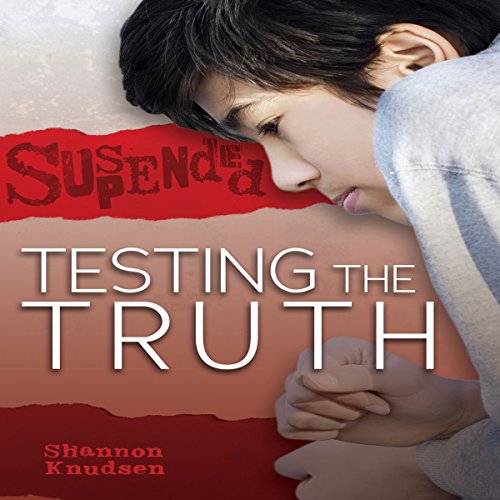 I may be in trouble...but there's more to my story.

When Kai Tamura sneaks into Ms. Opal's classroom for a look at an upcoming exam, he discovers that he's not the only one breaking rules. Ms. Opal is changing answers on her students' standardized tests - and Kai snaps some photos to prove it.

Kai doesn't decide to bust Ms. Opal right away. He was trying to cheat, too, after all. But a classroom conflict forces Kai to put Ms. Opal's actions out in the open. Soon Kai has a new problem: People don't believe him. Forget about a lousy exam score - Kai's suspension from school will really hurt his record unless he can prove his photos are legit.