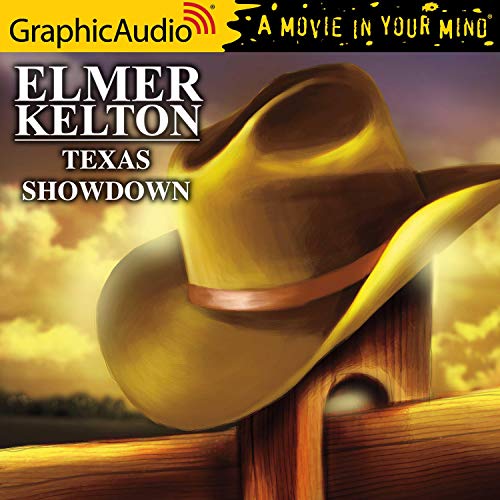 Elmer Kelton writes of his beloved home country, West Texas, in these two stories of cowmen and cow country.

In "Pecos Crossing", two young cowboys, Johnny Fristo and Speck Quitman, have been cheated of six months’ hard-earned pay by their rancher boss, Larramore and intend to get what is due to them.

In "Shotgun", Two Forks, Texas, rancher Blair Bishop must contend with a mean customer named Macy Modock, who Bishop sent to prison 10 years past. Modock is out of the hoosegow and has returned to Two Forks determined to get even with the man who sent him up the river.