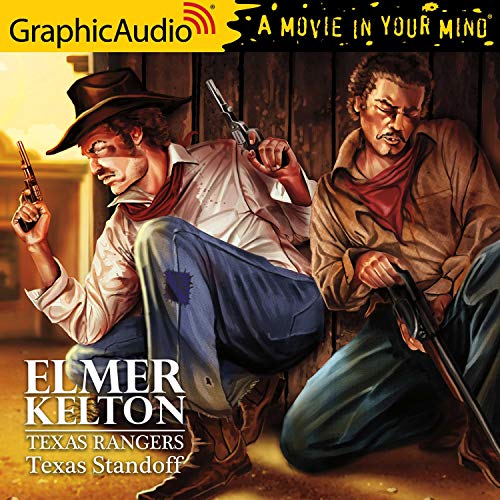 Ranger Andy Pickard and new partner Logan Daggett become involved in an investigation of killings and stolen cattle, and find themselves in the middle of a four-way fight, among two powerful cattlemen, a group of masked vigilantes called "regulators", and a hired assassin. Old resentments, mixed loyalties, and misplaced trust feed the flames of battle. Andy and Logan may lose their jobs, even their lives, before their work is done.