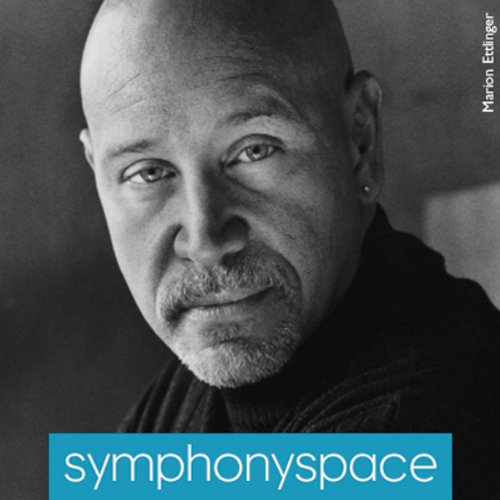 The novelist talks with author and journalist Daniel Menaker about this deeply satisfying first novel—a multigenerational family story, great adventure, and murder mystery set in the farmlands of northern Wisconsin. This mesmerizing book centers on the coming of age of a mute teenage boy who has a rare ability to communicate with dogs.

Featuring David Wroblewski, with Daniel Menaker as emcee and Ted Marcoux as a performer, this episode of the Thalia Book Club is about David Wroblewski's first novel The Story of Edgar Sawtelle. Dark and intriguing, Wroblewski's book is part detective novel, part coming-of-age story. Set in the Midwest, the book follows a young, speechless boy as he attempts to catch a murderer and discover the depths of his own secret powers. Menaker and Wroblewski are both a treat to listen to. This performance is a must for any avid book club fan.

I frequently wish I could hear how a great writer gets his ideas. David did not disappoint.