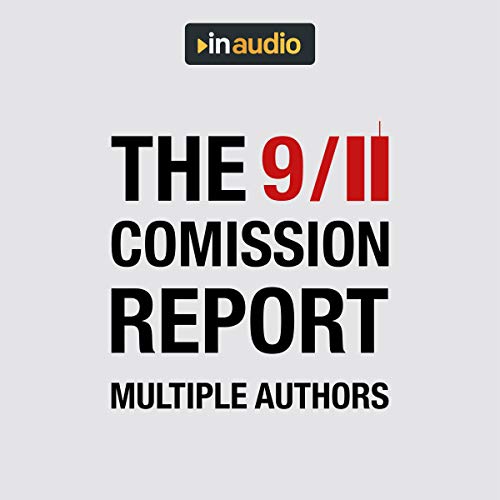 Over the course of 20 months, the bipartisan 9/11 Commission, five Democrats and five Republicans held 12 public hearings and received testimony from 160 witnesses. Dozens of government agencies and other entities provided the Commission with more than 2.5 million pages of documents and other material. The report and its recommendations can save American lives.

Special edition: Some of the best narrators in the business have lent their talents to this production.

What listeners say about The 9/11 Commission Report

This is an important piece of history from a time that reshaped America. Some of it is still relevant, unfortunately.

My biggest problem is multiple narrators, some of them are genuinely bad. You have Grover Gardner on this, you didn't need anyone else. especially these old guys who sound like they're falling asleep or have crap audio equipment.