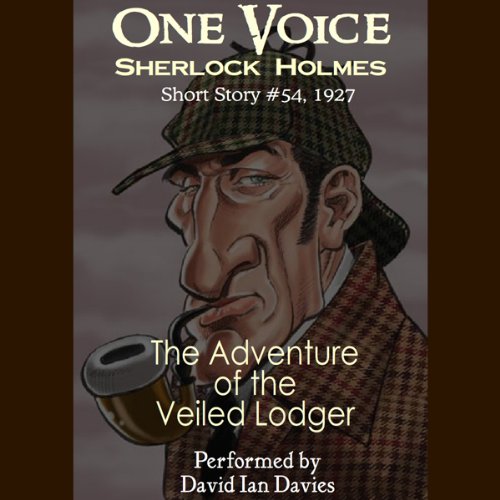 The Adventure of the Veiled Lodger

The Adventure of the Veiled Lodger: Sherlock Holmes is summoned by a woman whose face, years before, was horribly disfigured during an attack by a circus lion. Upon his arrival with Watson, the woman, her face perpetually hidden by a heavy veil, tells them she knows she does not have long to live and wishes to finally reveal what really happened on that awful day.