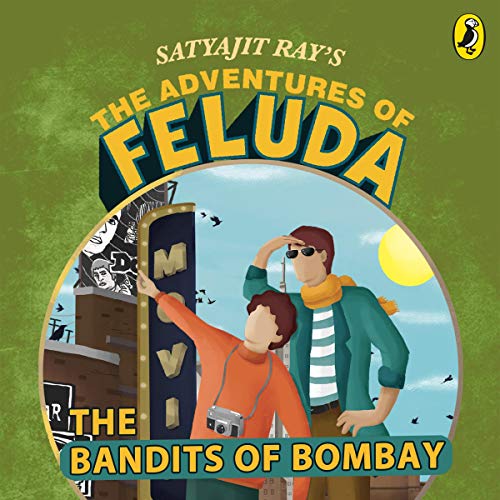 A murder in an elevator. A trail of heady perfume. The nanasaheb's priceless naulakha necklace.

Feluda, Topshe, and Jatayu are in Bombay where Jatayu's latest book is being filmed under the title Jet Bahadur. Soon after Jatayu hands over a package to a man in a red shirt, a murder takes place in the high-rise where the producer lives. Feluda and his companions find themselves in the midst of one of their most thrilling adventures ever, with a hair-raising climax aboard a train during location shooting.

What listeners say about The Adventures of Feluda: Bandits of Bombay

Fiction that brings the Bombay of long ago to life