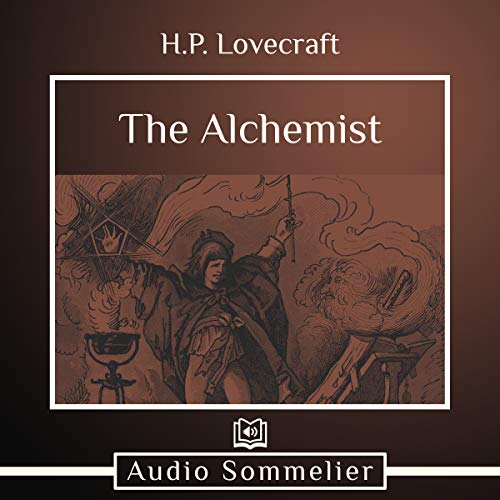 Revenge, death, and destruction abound in this early short story by H.P. Lovecraft. The story follows Antoine, a count who is last in line to die at the age of 32 due to a curse put on his family hundreds of years prior. His ancestor, being responsible for the death, brought about the curse, and Antoine was left to watch all his family, including his manservant, die an early death. But when his time comes and he is exploring the castle in wait, he manages to successfully end the curse by deflecting the fatal blow of Charles - the son of the man who was killed so many years ago and whose discovery of the elixir of life had kept him murderous for so many years.

What listeners say about The Alchemist

overall a good one to listen. I mistakenly thought it to be the entire book but it was not.

I mistakenly bought it as Paulo Coehlos book. And was surprised that it was only 25mins long. But the story was not disappointing at all. It's a short and nice story to listen in to. Filled with mystery till the last word..