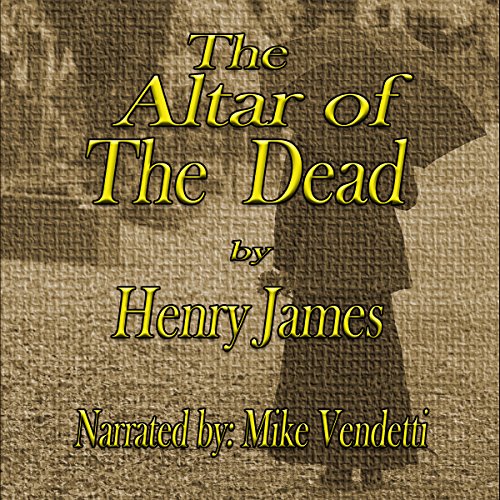 The Altar of the Dead

The Altar of the Dead by Henry James, read by award-winning narrator Mike Vendetti, is the story of aging George Stransom, who is obsessed with observing the anniversary of his fiancée Mary Antrim's death, a fact that leads him to expand his commemorative pantheon to include all the other departed friends who live on in his memory. As in life, if we live long enough, the departed outnumber the living. When Stransom becomes the last of the living, who will light a candle for him? A charming story that becomes even more poignant as we ourselves grow older.

What listeners say about The Altar of the Dead