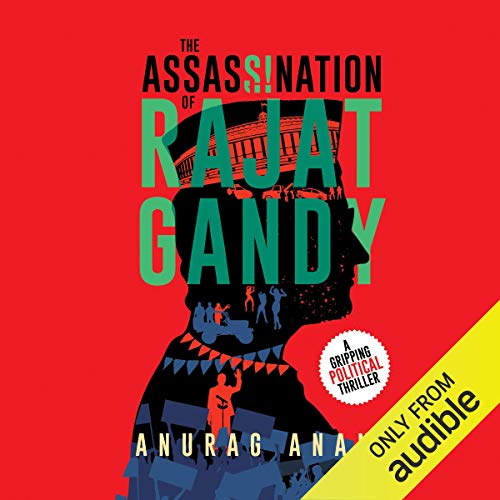 The Assassination of Rajat Gandy

The most populated democracy in the world is going to vote. Stakes are high, and the contest is intense. What will it take for the present government to ward off the challenge posed by the young political scion Rajat Gandy?

Afsha Khan, a political correspondent with a leading TV news channel, finds herself embroiled in a conspiracy of devastating proportions. Will she manage to escape the clutches of her captors and avert the looming disaster?

Sumit Anand, an officer with the Economic Offences Wing, is on the trail of an industry lobbyist who could lead him to the men behind one of the most notorious scams in the history of independent India. Will he be successful in unravelling the truth or perish in its quest?

A road accident in New Jersey, USA; a communal uprising in Bhopal, Madhya Pradesh; a troll attack in cyberspace: are these a series of disparate events, or do they link up to something else, something far more sinister and vile?

The Assassination of Rajat Gandy is a gripping political thriller that can alter your views on politics and the political establishment.

What listeners say about The Assassination of Rajat Gandy