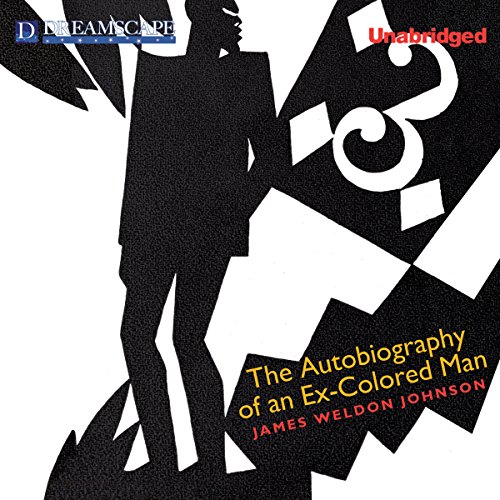 Originally published anonymously in 1912, The Autobiography of an Ex-Colored Man revealed as never before the color line dividing America, and the price it exacted on those souls who could traverse the two worlds. The book presents the fictional account of "an ex-colored man" - an African-American who could pass for white - as he attempts to choose which side of the line will better suit his life, and his psyche. Later republished, properly, as the work of James Weldon Johnson, The Autobiography has gone on to become a classic novel of the early twentieth century, and Dreamscape is proud to present this new recording to coincide with the 100th anniversary of this great book.

What listeners say about The Autobiography of an Ex-Colored Man

This book was exceptional and I enjoyed it wholeheartedly. I would recommend it for anyone.

I can't imagine being in his situation. The end of the book was a little lack luster.