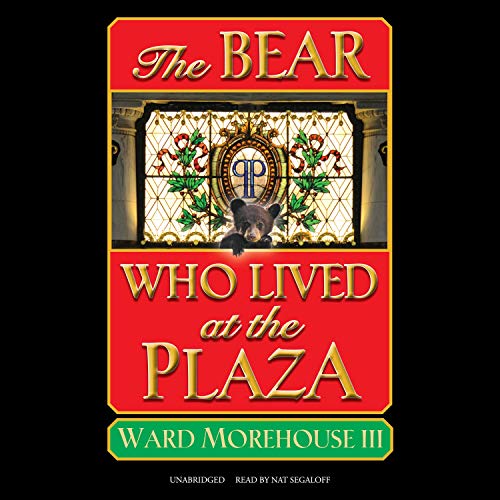 Ward Morehouse III’s love affair with grand hotels began long before he wrote his first landmark book, The Waldorf-Astoria: America’s Gilded Dream, which was followed by Inside the Plaza: An Intimate Portrait of the Ultimate Hotel. His father, the late drama critic Ward Morehouse, lovingly introduced his son to the glamorous life of luxurious hotels. This is his memoir of his experiences at New York’s Plaza Hotel, including the many actors and actresses who came and went, the glamour and glitz, and also the animals that were brought there, even a bear named Bangkok who lived for a time at the Plaza Hotel.

What listeners say about The Bear Who Lived at the Plaza