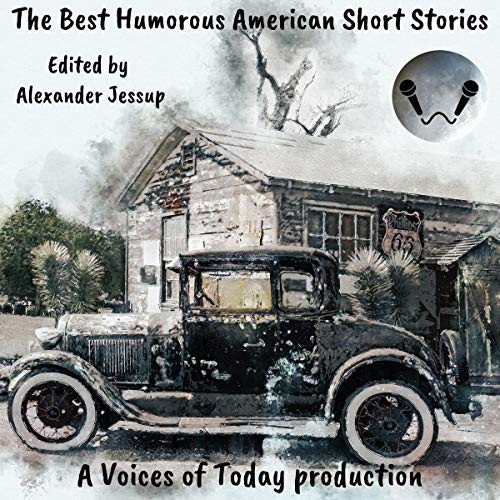 In compiling this collection of humorous short stories by both well known and more obscure authors, Alexander Jessup applied a broad interpretation of humor; the stories span the period between 1839 and the beginning of the first World War.

What listeners say about The Best Humorous American Short Stories